The Library of Lost and Found, has been chosen as the Great North West Read 2019

A giant book club is about to take over the North West...and you're invited to join. 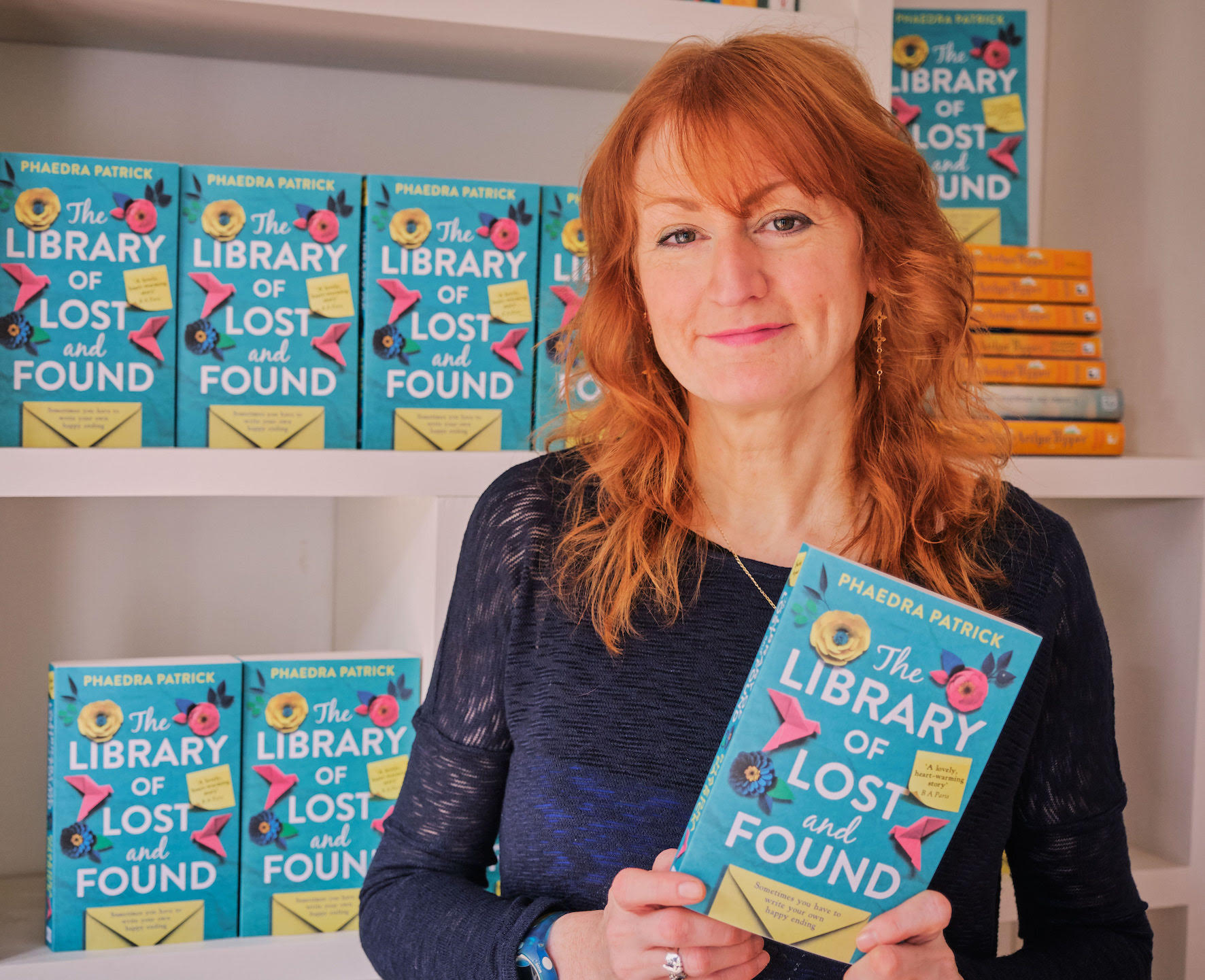 The Great North West Read transforms the North West into one massive, interactive book club — and this year's chosen read is Phaedra Patrick’s charming novel, The Library of Lost and Found.

Now it its second year, the GNWR's goal is to be the North West’s largest community read and is supported by public libraries from Cheshire to Cumbria.  It is a wonderful opportunity to bring readers in the North West together through online and in-person book discussions.

Taking inspiration from Phaedra’s own love of libraries, the story tells of volunteer librarian Martha Storm, who finds a mysterious book of fairy tales. Within its pages lies a surprising dedication that stirs up family secrets and sparks her own emotional journey of discovery.

Sue Lawson, who leads Time to Read, said: “The novel received huge support from librarians who enjoyed this warm-hearted story. We believe it’s a fantastic choice to engage adult readers across the region and it’s sure to touch the lives of those who participate.”

In November Phaedra will also visit libraries in the region to read from her book, sign copies, answer questions and share stories about her journey to becoming a best-selling author. Readers are also encouraged to get involved on social media using the hashtag #GNWR.

Phaedra said: “As a child, I used to visit my local library in Oldham and dream that one day my own book would sit on the shelves. The Library of Lost and Found celebrates the power of stories and I’m delighted it’s been selected as the 2019 Great North West Read.”

The Library of Lost and Found is published by HQ/HarperCollins and will be available to borrow from over 300 libraries in the North West. It's also available to buy as a book, audiobook and ebook from independent bookstores, Waterstones, Amazon, Kobo, Apple, WHSmith.