Stockport to benefit from bumper boost to the Bee Network: £137 million investment announced across GM 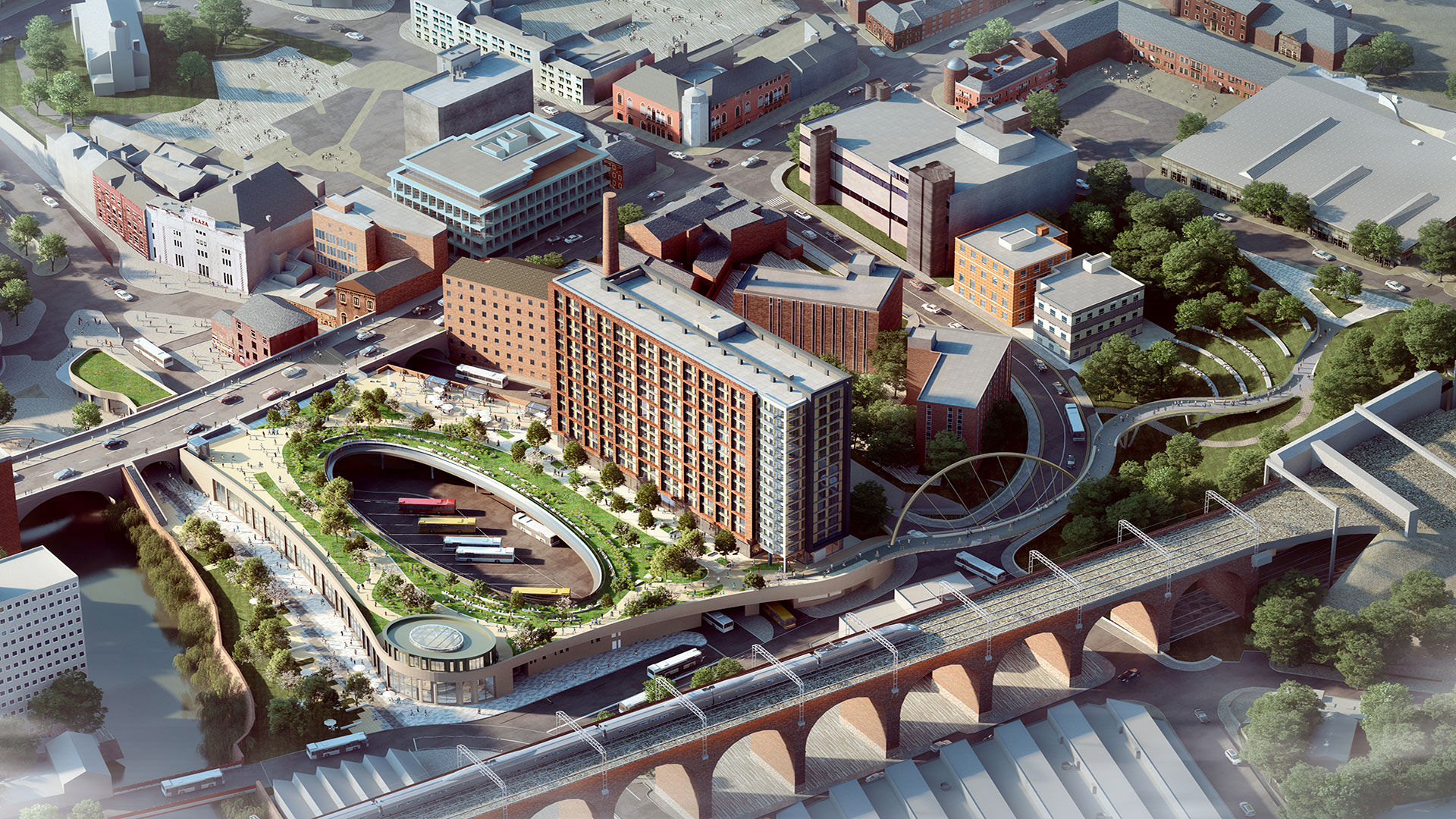 The latest projects bring the total cycling and walking related-spend across Greater Manchester to around £204.6 million. Around £115.8 million of this funding is from the Mayor’s Challenge Fund with £88.8 million coming from local contributions.

The proposed Stockport projects being funded as part of the Mayor’s Challenge Fund are:

A6 to Manchester Airport Relief Road (A6MARR) cycling and walking improvements - £1.4 million
This project increases the connectivity on foot or by bike of communities near the newly built A6 MARR corridor, including Heald Green, Stanley Green and Bramhall. This includes a 1.4 mile shared walking and cycling path and three new crossings for people walking and cycling.
The project will cost in the region of £1.4 million and is being funded by the Mayor’s Challenge Fund.

Hazel Grove and Bramhall link – £4.1 million
Plugging an important gap in the network between Bramhall Park and Hazel Grove, this project will provide over two miles of new safe cycle route protected from traffic on the A5143 Jacksons Lane/Dean Lane including two signalised junction upgrades, seven minor junction upgrades, new crossings for people walking and cycling, bus stop-bypasses and cycle parking.
The project will cost in the region of £4.1 million and is being funded by the Mayor’s Challenge Fund.

Cheadle Hulme and Cheadle Heath crossing improvements – £0.7m
Linking Cheadle Hulme and Cheadle Heath, this package of crossings will improve local connectivity making local trips on foot and by bike more attractive. The project includes four junction upgrades, two new crossings for people walking and cycling, 15 cycle parking spaces, two filtered neighbourhoods and one new access ramp.
The project will cost in the region of £700,000 and is being funded by the Mayor’s Challenge Fund.

The Heatons cycling and walking improvements - £2.2 million
This project will create quiet routes that will connect the communities of Heaton Chapel, Heaton Moor and Heaton Mersey for journeys on foot and by bike. It will also link the Fallowfield Loop and the Trans Pennine Trail. This includes 1.9 miles of off-road paths, 12 minor junction upgrades, two signalised junction upgrades, new and upgraded crossings for people walking and cycling, modal filter points and cycle parking.
The project will cost in the region of £2.2 million and is being funded by the Mayor’s Challenge Fund.

Ladybrook Valley - Cheadle Hulme and Bramhall links – £0.8m
This project will deliver a key missing link in the cycling and walking route in the Ladybrook Valley linking Bramhall, Cheadle Hulme and Cheadle. A 0.9 mile traffic-free cycling and walking path will be created as well as a ramp for access to Bramhall Park Road.
The project will cost in the region of £800,000 and will be funded by the Mayor’s Challenge Fund.

Caroline Simpson, Corporate Director for Place at Stockport Council, said: “These projects are a real coup for our area. We’re looking forward to working closely with Transport for Greater Manchester to put these improvements in place that will deliver real benefits for local residents and visitors to our borough.”

For more information, visit the Transport for Greater Manchester website. 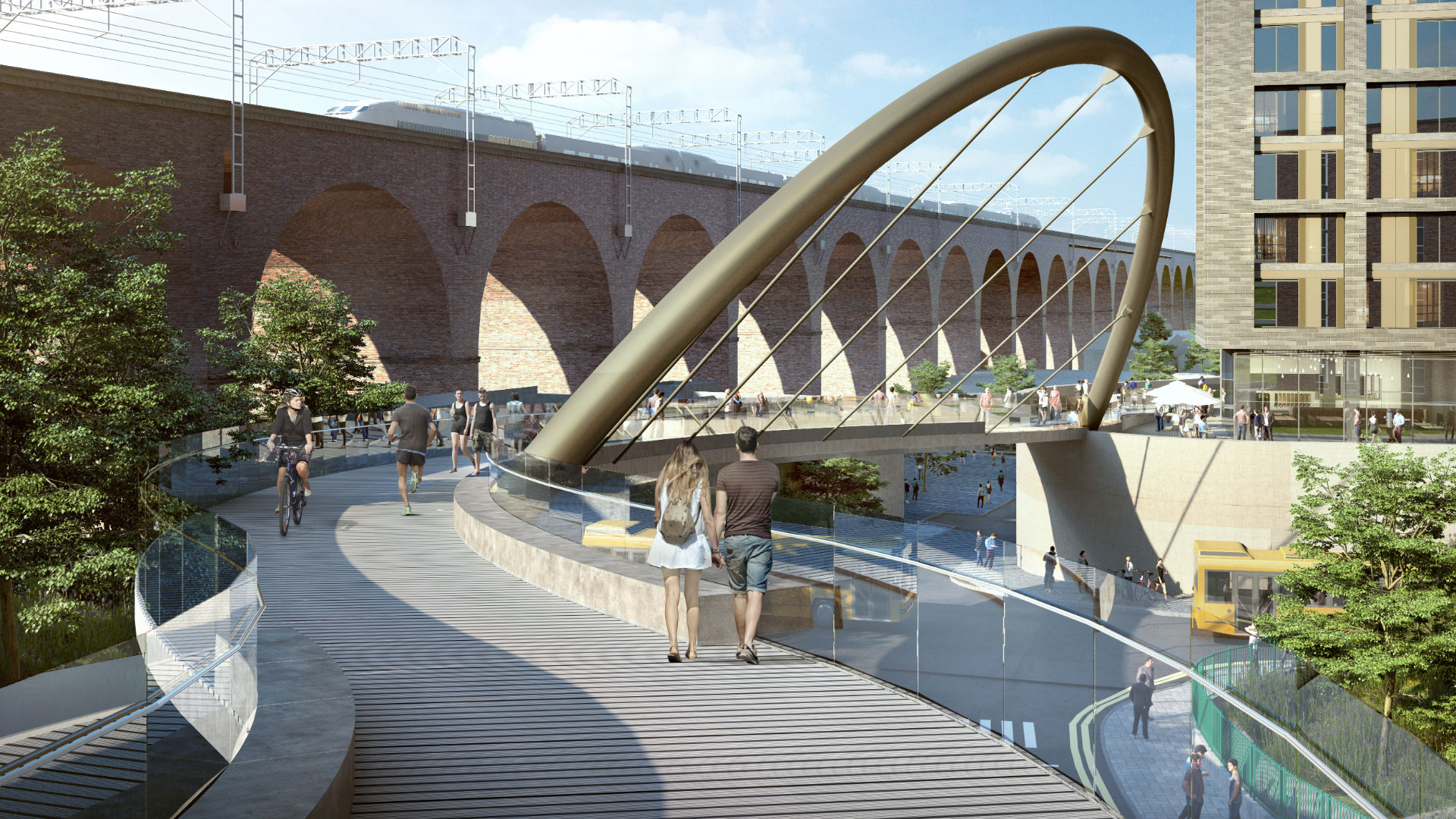