The Council is backing the Tyred campaign, which is asking the government to enforce a 10-year age limit on tyres. 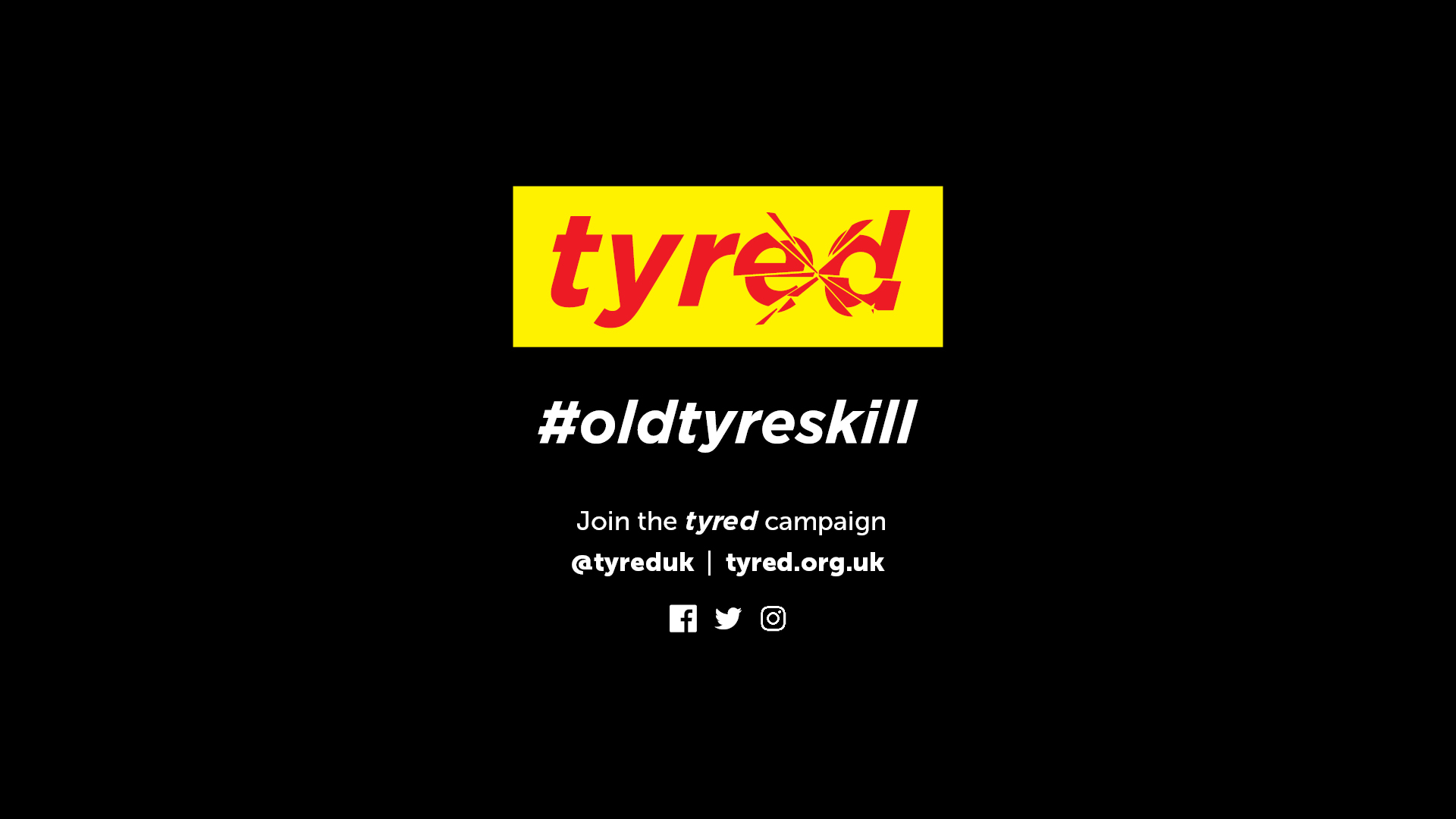 This campaign started after the tragic coach crash on the way back from the 2012 Bestival music festival. This cost the lives of Michael Molloy (18), Kerry Ogden (23), and Colin Daulby (63) due to the failure of a 19.5 year old tyre, which despite its age was fully legal.

Almost all leading tyre experts and vehicle manufacturers make safety recommendations in their handbooks, stating tyres over 10 years old should not be used. Some go as far as saying 6 years is the safe limit. Yet, legally, this issue has been ignored.

Over 2.5 billion vehicle miles were clocked up last year alone by coaches in the UK – multiply this number by the available seats in each vehicle and you understand the scale of responsibility that coach companies have for public safety.

Tyres are the single largest contributing factor when causalities arise from vehicle failings on UK roads. In 2015, there were over 38,000 tyre-related callouts on our motorways and A-roads.

Public Service Vehicles, like coaches, have a yearly road safety check. Industry leaders agree that checking tyre age could be easily implemented as part of this to prevent more tragedies from happening.

The Tyred campaign has seen the support of a number of Local Authorities including Knowsley, Wirral, East Lancashire, Liverpool and now Stockport.

Councillor Dean Fitzpatrick, Stockport Council’s Cabinet Member for Education, said: “I’m glad to see the Council supporting such an important campaign which is encouraging government action in improving safety for everyone travelling in public transit vehicles. No one, including school children, should be travelling in vehicles with old, unsafe tyres and I hope the government do their part in protecting the public with the appropriate legislation.”

Frances Molloy, Campaign Leader for Tyred, said: “I lost my son Michael because of a 19.5-year-old tyre and I will do everything I can to make sure no other family goes through the same. The backing of local councils for the campaign clearly demonstrates that we won’t give up, no matter how many times we are blocked in Parliament. We will win this vital safety campaign, city by city, region by region because, clearly, it’s the right thing to do to prevent future deaths.”