Outdated browser You are currently using an old browser. To get the best experience on this website please update your browser 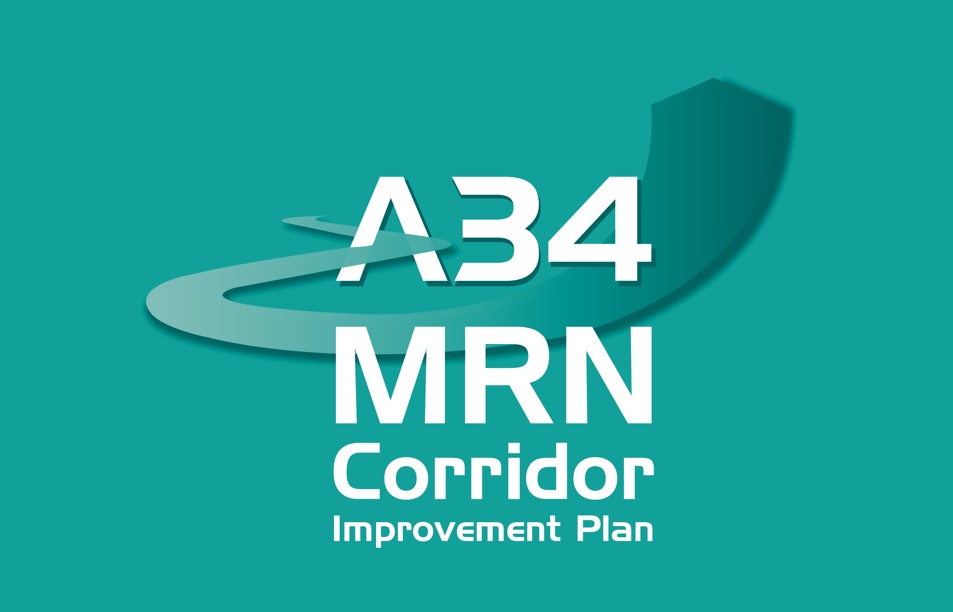 Planning applications have been submitted for elements of a multi-million scheme that will ease congestion and enhance sustainable travel along the A34 corridor.

In June, the Government announced it would invest £33.6 million in the A34 Corridor Improvement Scheme to ease congestion and enhance walking and cycling accessibility along the corridor.

The scheme will build on the success of the walking and cycling network created on the A555 link road and will generate £76.8 million in direct economic benefits by supporting the development of more than 2,500 new homes and 33.3 hectares of employment space, while boosting transport links to Manchester Airport and HS2.

The project will create new opportunities for clean, active travel since it includes the construction of a segregated pedestrian and cycle route running along the A34 corridor.

The majority of the scheme can be built without the need for planning consent under the Council’s Highway powers, however there are two elements of the scheme, which require planning permission: the Kingsway Subway and Eden Park Roundabout.

For the Kingsway Subway, the planning application covers the replacement of the existing substandard Kingsway subway beneath the A34 at the junction of Kingsway, Broadway and Foxland Road. The proposed new subway will provide a fully accessible improved east/west walking and cycling crossing of the A34, improving connectivity for Kingsway’s School split site. It also includes lighting, landscaping and drainage works.

The new western arm will ease congestion on the route and has been modelled to ensure that it will cope with future traffic levels. It will also provide pedestrian, cyclist and vehicle access into the new housing development at Griffin Farm.