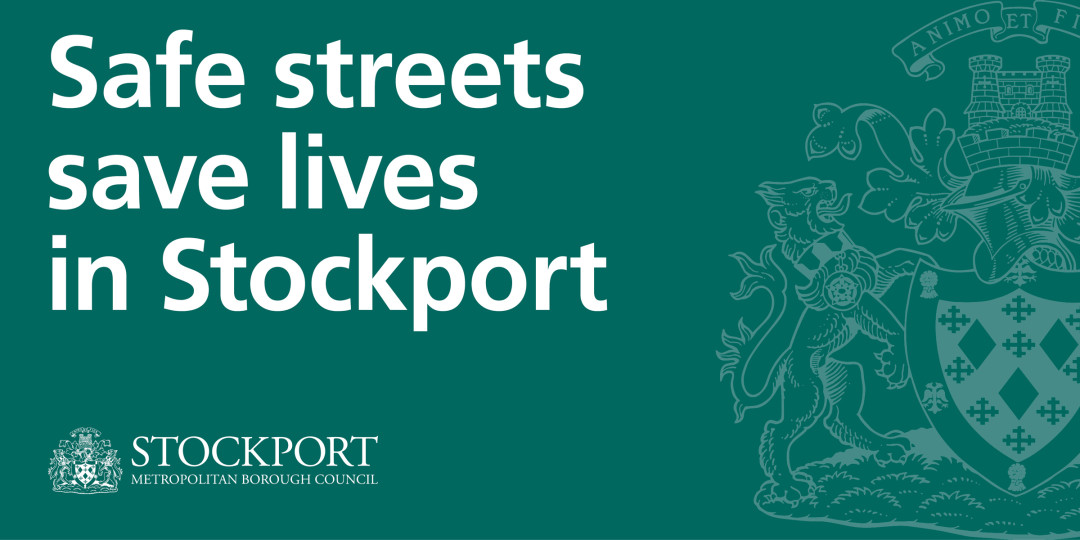 Schemes across GM districts will provide safe travel options for people without cars and to keep public transport free for those that need it most as retail, hospitality and workplaces start to re-open.

Following submission of a funding bid developed by Greater Manchester districts, the DfT has responded with confirmation that an initial £3.1m will be provided to deliver the first phase. In recognition of the ambition shown in the region’s bid for tranche 1 schemes, Greater Manchester received 100% of its allocation.

Stockport Council has worked alongside the GMCA and TfGM to decide what proposals will form part of tranche one and are expected to be delivered by October. More interventions will be delivered across the districts as further funding is confirmed.

In Stockport, the tranche one scheme is a 3.3km long cycle route using quiet streets parallel to the A6 between Heaton Chapel and Stockport Town Centre. The scheme also includes a temporary signal junction, pop up cycle lanes, a cycle only filter point and an altered junction priority to speed cyclists on their way.

Through lockdown an increasing number of journeys have been made by bike, with the weekday cycling peak reaching 200,000 trips. This equates to an estimated one million cycle trips being made each week, an average 16% increase on pre lockdown levels.

Local Authorities in Greater Manchester launched the #SafeStreetsSaveLives campaign to support social distancing during coronavirus lockdown and recovery, with £5m of emergency funding made available through the Mayor’s Cycling and Walking Challenge Fund (MCF).

Mayor of Greater Manchester, Andy Burnham, said: “Greater Manchester has set out bold plans to create more space for cycling and walking across our city-region and we’re pleased the Government has backed our ambitions. These measures will help people in every borough of Greater Manchester to take advantage of safer, healthier alternatives to public transport and the car while social distancing remains in place. The political consensus around prioritising active travel is becoming stronger by the day and this is emerging as one area where Greater Manchester and the whole country is set to build back better.”

Chris Boardman, Cycling and Walking Commissioner for Greater Manchester, said: “This emergency funding has empowered Greater Manchester leaders to take immediate action and provide safe travel options for their residents to get to and from key areas.

“By creating temporary space for people to cycle and walk along major protected routes, local authorities can support those who want to do their bit to help save public transport for people who need it most. This will also ensure that the third of Greater Manchester households who don’t have access to a car are not denied the right to safe travel options.

“These are big changes to make and I commend the local authorities for mobilising so quickly and showing bravery and commitment in reallocating space. Their actions will truly make a difference to social inclusion during this emergency situation and make sure everyone has access to safe travel.”

Cllr David Meller, Cabinet Member for Economy and Regeneration, said: "The A6 parallel route seeks to do two things, but has one overall objective.

"We want to give people a viable option to get out and use their bikes safely. We believe the parallel route along the A6 will achieve this: it will support experienced cyclists but importantly, will support those who are new or less experienced and are responsible for the rise in cycling we've seen across Greater Manchester.

"We also feel that if successful, we could deliver this route permanently and it could become a key feature of Greater Manchester's Bee Network.

"As bus patronage begins to increase, we need to support the bus network and key routes such as the 192. Many Key Workers have no option but to use the bus and this parallel proposal will retain the space necessary for buses to run on-time and be reliable.

"Public transport and active travel go hand-in-hand. They both come together to try and reduce the number of car journeys made on our roads.

"During this period, we've seen the benefits of cleaner air and less congestion on our roads. The A6 parallel seeks to build on this and help create the 'new normal' we all want.

"Of course, this isn't the end of our work - there's much more to do.

"We'll continue to work with Transport for Greater Manchester and Walk Ride groups to see what else we can deliver temporarily during this time, in view of potentially being permanent if successful and supported by residents."

Further details regarding the 'Safe Streets Save Lives' on Transport for Greater Manchester's website.