Make sure you have your say on 'Walk Cycle' proposals 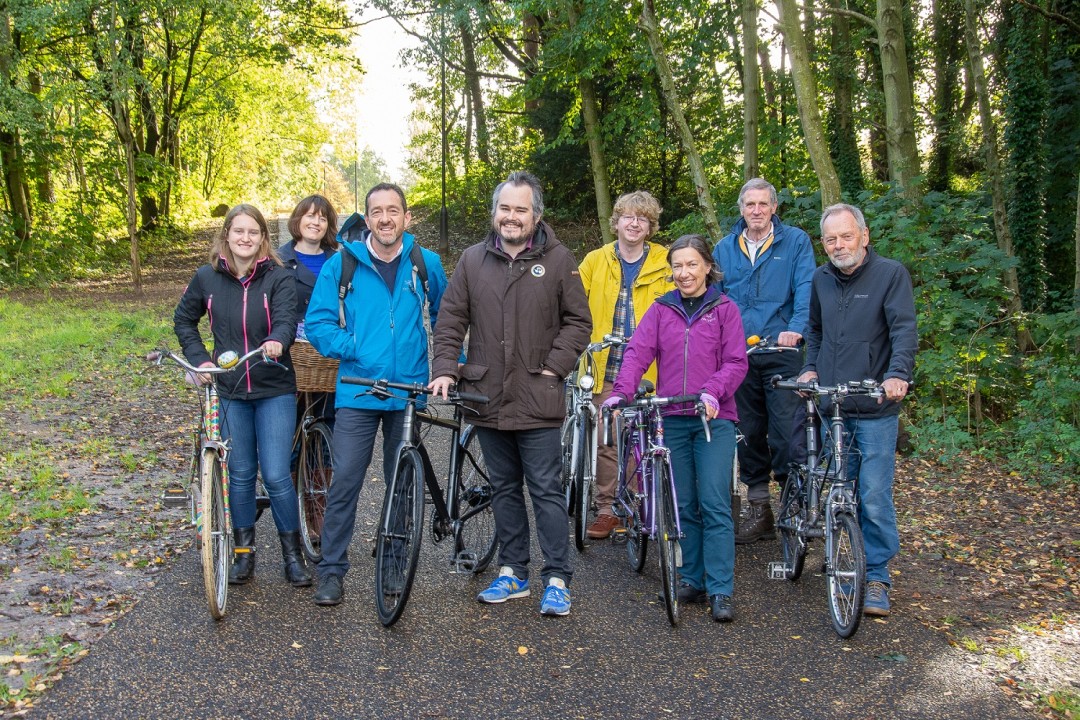 RESIDENTS in Stockport are being urged to have their say on proposals to create new cycling and walking routes in the borough.

Under the banner ‘Stockport Walk Cycle’, the authority has launched the scheme that sits under the ‘Bee Network’ - the brainchild of Chris Boardman, Greater Manchester’s Cycling and Walking Commissioner.

In support of this ambition to create the ‘Bee Network’ in the region, Andy Burnham, the Mayor of Greater Manchester has allocated £160million to the Mayor’s Cycling and Walking Challenge Fund.

In Stockport, the council has developed and requested funding from the Mayoral Challenge Fund for the following proposals: The Heatons cycle link; Heaton Norris Park Bridge; Lower Bredbury to Brinnington; Offerton to Stockport; Hazel Grove Links; Bramhall Park to A6; A555 Community Links; and Cheadle Hulme Crossings Package.

Drop-in consultation events across the borough have taken place and five more are scheduled on the following dates:

Following the publication of the consultation leaflet, an additional drop-in event has been arranged in Cheadle Hulme. The event will take place on November 4 at the Ladybridge Club from 2pm until 8pm.

Cllr David Meller, Cabinet Member for Economy and Regeneration, said: “I want walking and cycling to be a real priority in Stockport and I want us to lead on it in Greater Manchester.

“Our aim is to encourage residents to be more active and improve their health and wellbeing so it is really important that people get in touch with us and tell us what they think of the schemes that we have proposed.”

“It’s really important that local people are heard, to ensure that these eight fantastic schemes create an attractive and desirable alternative to driving for them. So get involved and have your say too make sure you get the nicer, quieter street you and your family deserve.”

For more information, click here and to have your say on the scheme proposals, visit here