Consultation, led by GMCA, launches today, Monday, in to future of buses in Greater Manchester 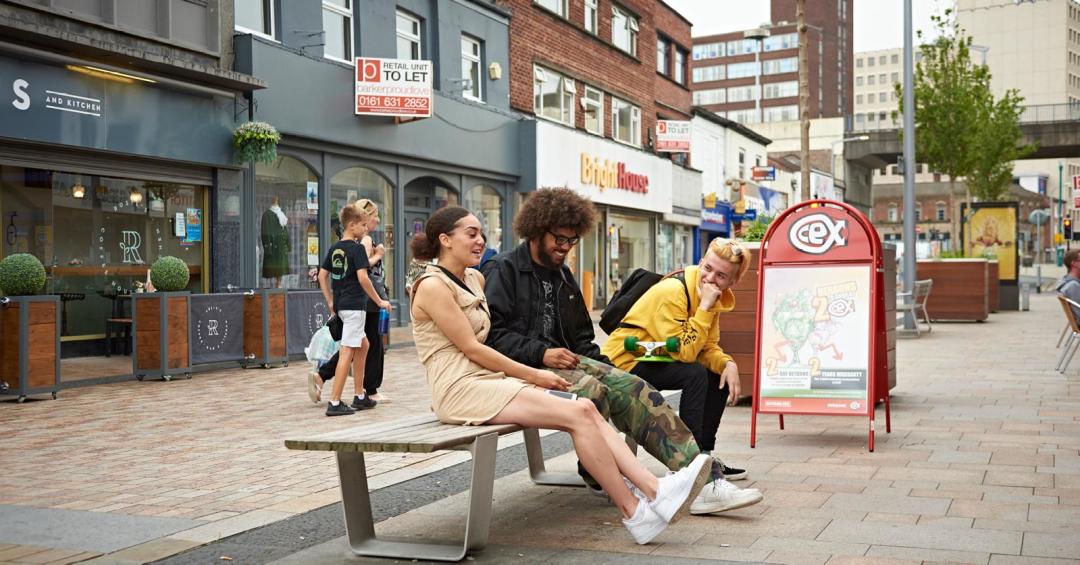 BUSES are vital for Greater Manchester.

They’re used for three-out-of-four public transport journeys and thousands of people depend on them to get to work, the shops or services like our local GP.

Buses also help reduce the number of cars on the roads, this means less congestion and less pollution.

But bus use is falling.

Currently in Greater Manchester, individual bus companies decide their own routes, timetables, tickets and standards. In areas they don’t run, the public sector pays to fill in the gaps in the market where it can.

It’s hard to make buses work together, or with other kinds of public transport, and the fares and tickets available can be confusing.

Buses can be improved and Greater Manchester - and Stockport - now has a chance to do buses differently.

This would mean that bus services would be under Greater Manchester’s control and they would decide which services would be provided - like the way buses are run in London and some other major cities around the world.

GMCA would set the routes, timetables, tickets and standards, while the bus operators would run the services.

This would allow buses to work better with the rest of public transport – as part of 'Our Network' – Greater Manchester’s vision for a joined-up transport system.

GMCA wants to hear your views as part of their public consultation. It doesn’t matter if you’re a regular bus passenger or rarely use the buses, everyone’s views are important and will inform a future decision on how your buses are run.

Have your say at gmconsult.org

In addition, a consultation event will take place at Hazel Grove Civic Hall on Tuesday, November 5 from 2pm to 6pm so you can find out more and ask questions.

If you need to respond in a different way, or require the consultation materials in a different format, please contact
gmbusconsultation@greatermanchester-ca.gov.uk or call 0161 244 1100 to discuss your requirements.