Greater Manchester is celebrating the success of its age-friendly neighbourhoods in making the city-region one of the best places in the world to grow older. 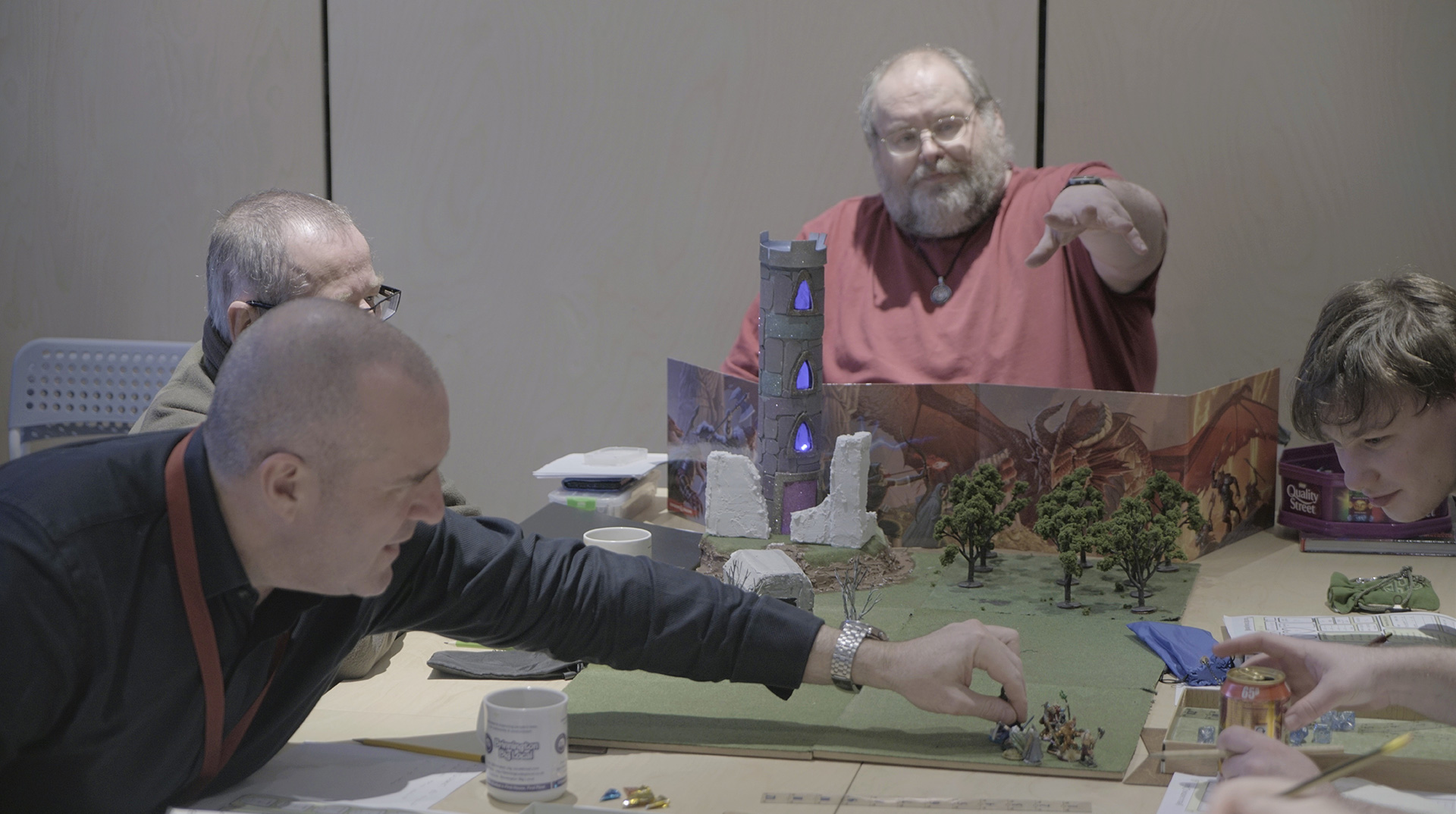 In 2018 the Mayor of Greater Manchester Andy Burnham launched his Age-Friendly Challenge. The challenge recognises the hard work of organisations and older people and finds examples of what being age-friendly actually means, while sharing best practice.

Since then, 53 neighbourhoods, across all 10 boroughs of Greater Manchester, have been recognised as age-friendly, including Brinnington, Cheadle, Marple, the Heatons and Reddish.

At an event today (February 6), around 150 representatives from the 53 neighbourhoods gathered at the Museum of Science and Industry in Manchester with the Mayor, to celebrate all of the success they have had.

The winners took the opportunity to share the work they are doing, learn from each other and to look at to start to look at how the age-friendly neighbourhoods can network in the future, allowing them collaborate and communicate with each other even better.

The Age-Friendly Challenge is open to the voluntary and community sector, public services, and older people's groups working collectively to make their community and neighbourhood more age-friendly.

Successful neighbourhoods have demonstrated there is coordination of age-friendly activity, partnership working across sectors with a wide range of organisations involved, community leadership and a basic understanding of equalities.

In Stockport, which has 5 age friendly neighbourhoods, one such example is the age-friendly work in Brinnington. The Brinnington Big Local brings together local talent, ambitions, skills and energy from individuals, groups and organisations who want to make Brinnington an even better place to live and grow older.

Amongst the activities that take place is The Adventurers Guild intergenerational Dungeons and Dragons well-being Roleplaying Group. The group has members of all ages, from teenagers to people in their sixties.

Mark Mitchell, aged 50, is the group’s games master, chair and guild master and was involved in the founding of the group when a friend expressed an interest in starting a Dungeons and Dragons group because there was nothing like it in the area.

He said: “It has been intergenerational from the start, we’ve had members as young as ten.

The intergenerational aspect brings a difference in perspective. The younger people run at problems and just hack at them with swords, while the older folk stand back and go ‘if I hit that rock, that rock will land on that panel and flip him over’. The older people try and do the minimum or stand back and think about the situation.

“When there is a puzzle that is where the older people shine.

“Our principle has always been ‘it is not you at the table, it is your dwarf, your elf, your dragon, your barbarian, you can forget all the problems you have got in the world, forget how bad things are in your life, or how bad you think they may be’.

“Come sit at the table for a couple of hours, roll some dice and have some fun. I always say ‘nobody wonders if they have left the gas on when they’re dodging dragon fire’, you can just completely forget everything. It’s just being able to put everything aside.”

Andy Jones, aged 62, is the group’s oldest member and has been attending since 2015.

Mr Jones said: “It’s totally relaxing, totally different, you can forget all your worries and stresses and it’s a really good group of people as well. I’ve met lots of good people and made good friends here.

“It gets very competitive, it’s a very good way of dealing with frustration, that people can use their character to channel some feelings they may have.

“It also gives people the chance to confide in someone about their issues. You can bring some help to people after the game.”

“In March 2018 we were recognised by the World Health Organization as the UK’s First Age-Friendly city-region and it is great to have the opportunity to celebrate just some of the many ways our communities made this possible. Our older people are a huge asset to our city-region and have so much to give and these awards really highlight that.

“A huge congratulations to all the winners for achieving age-friendly status and for all their efforts.”