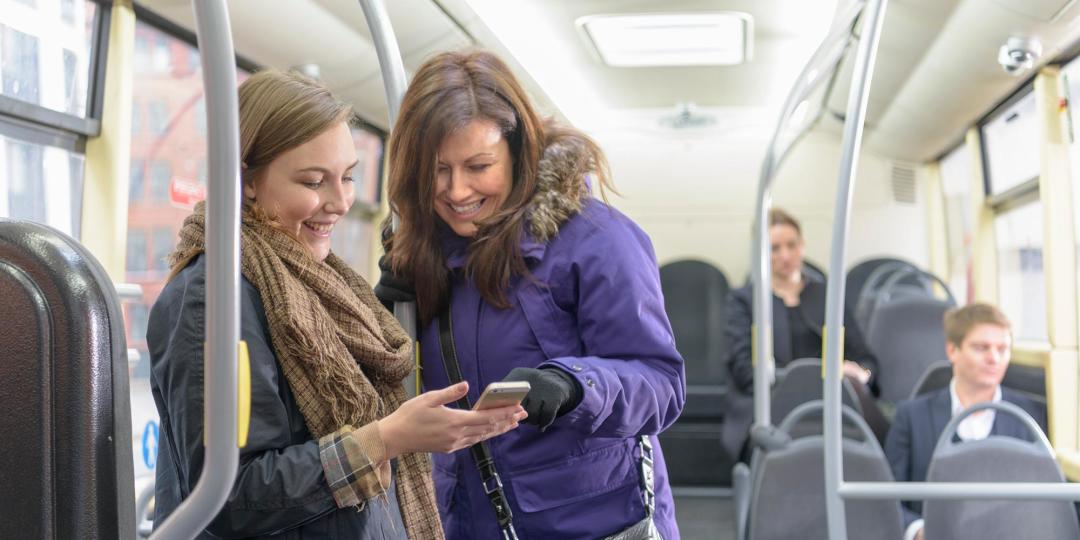 A drop-in event will be held in Hazel Grove for the borough's residents to find out more about plans to franchise buses in Greater Manchester.

This would mean that bus services would be under Greater Manchester’s control and they would decide which services would be provided - like the way buses are run in London and some other major cities around the world.

GMCA would set the routes, timetables, tickets and standards, while the bus operators would run the services.

This would allow buses to work better with the rest of public transport – as part of Our Network – Greater Manchester’s vision for a joined-up transport system.

GMCA wants to hear your views as part of their public consultation.

The event in Hazel Grove will take place at the Civic Hall on Tuesday, November 5 from 2pm to 6pm.

It doesn’t matter if you’re a regular bus passenger or rarely use the buses, everyone’s views are important and will inform a future decision on how your buses are run.

Have your say at www.gmconsult.org

If you need to respond in a different way, or require the consultation materials in a different format, please contact gmbusconsultation@greatermanchester-ca.gov.uk or call 0161 244 1100 to discuss your requirements.

In addition, documents detailing the proposals are available to read at libraries in the borough and at our reception in the Fred Perry Building, opposite the Town Hall.