Council launches 'Turn it Off' campaign outside schools 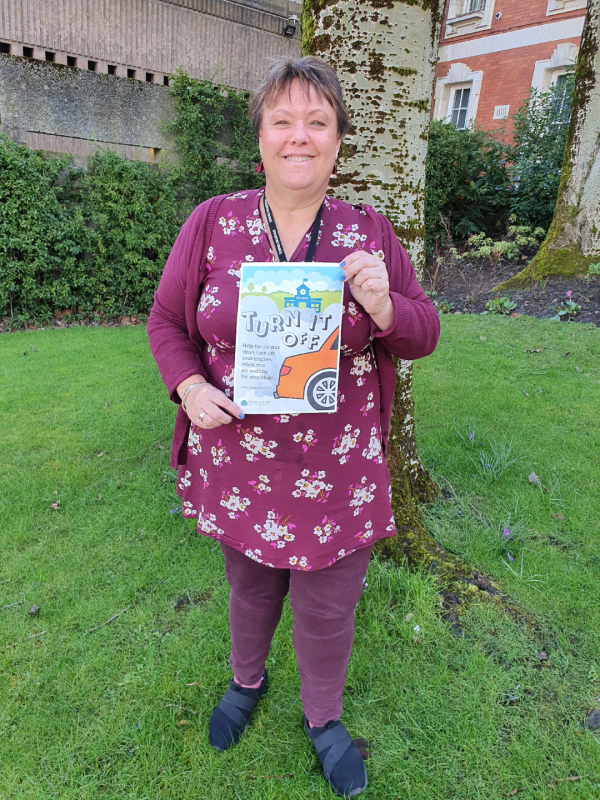 Parents and guardians of Stockport’s children are being urged to ‘Turn it Off’ as part of a new campaign to clamp down on idling cars outside the borough’s schools.

Poor air quality is the largest environmental public health issue facing the UK and is estimated to contribute to the equivalent of 1,200 deaths in Greater Manchester each year.

One of the most common places for cars to be left idling is close to schools at drop off and pick up times.

This means school children are being exposed to increased and unnecessary air pollution. Air pollution affects health throughout our life, but it affects children more so as their lungs are still growing.

As part of the Stockport Council-backed ‘Turn it Off’ campaign, which is aimed at reducing air pollution in the borough, the council is asking parents to be aware of dirty air close to schools.

It is asking that parent and guardians:

Cllr Jude Wells, Cabinet member for Adult Care and Health, said: “Poor air quality is one of the most detrimental factors to our health and wellbeing.
“This is no more apparent than the air pollution caused by engine idling outside schools.

“We would like everyone to support our ‘Turn it Off’ campaign, where we are encouraging all vehicles owners waiting outside schools to turn off their engines and help create a healthier environment for our children.”

For more details about the campaign for Clean Air in Greater Manchester, visit cleanairgm.com