The new schemes are part of Chris Boardman's 'Bee Network' project, with consultation set to last a month 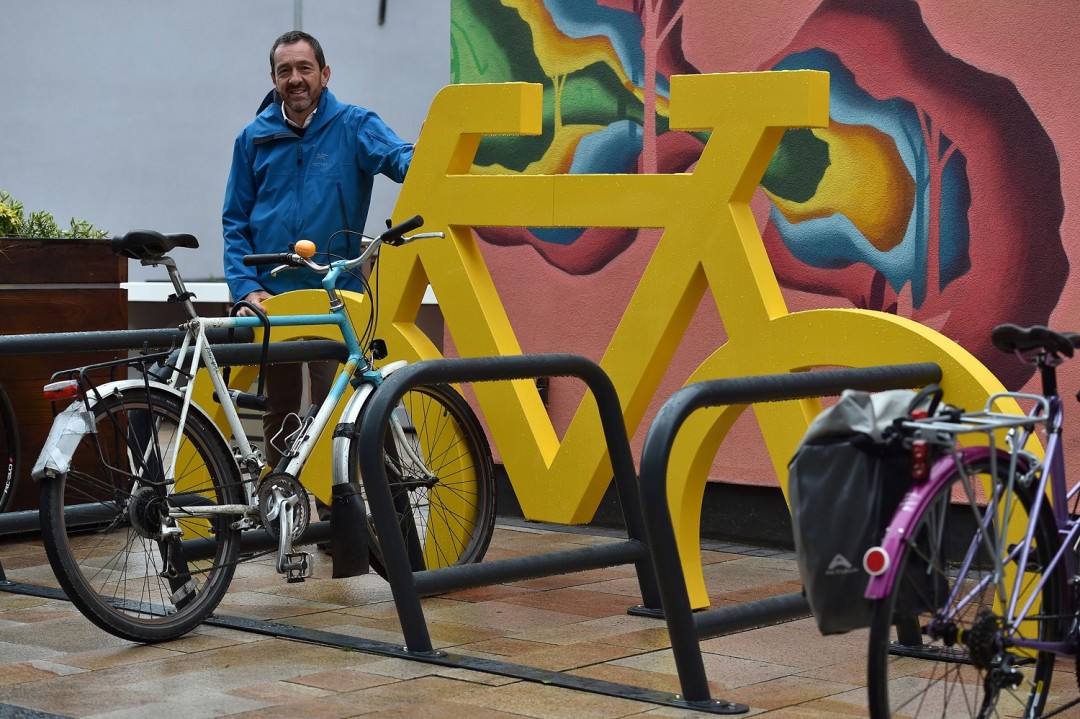 Stockport Council is asking residents to have their say on a number of exciting walking and cycling projects as part of a Greater Manchester-wide programme.

The council has started work on the proposals that are part of an innovative new plan to create a cycling and walking network in the region.

The Bee Network, the brainchild of Chris Boardman, Greater Manchester’s Cycling and Walking Commissioner, will consist of more than 1,800 miles of routes.

In support of this ambition, Andy Burnham, the Mayor of Greater Manchester has allocated £160million to the Mayor’s Cycling and Walking Challenge Fund.

The project in Stockport will come under the banner of ‘Stockport Walk Cycle’ and the aim is to make journeys on foot or by bike much easier and more attractive.

In Stockport, the council has developed and requested funding from the MCF for the following proposals:

“The Mayoral Challenge Fund is key to this aim and I want residents to let us know what they think about the proposals on the table. It’s absolutely essential these proposals have the support of local communities and we take a bottom-up approach.

“Our main aim is to increase the number of our residents who cycle and walk to their destination – whether that be it to work or for leisure. Not only will this help us achieve cleaner air, but it will help achieve safer roads as well.

“Our proposals showcase our belief in the Greater Manchester Cycle Bee Network and the positives that it will bring to the environment and the region as a whole. I hope residents get involved with the consultation over the next few weeks.”

There will be a four-week consultation on these proposals, from 7 October to 4 November, where residents will be able to have their say.

From Monday, October 7, residents will also be asked to visit our ‘Have Your Say’ section on our website or if they do not have access to a computer, we will forward them a paper copy of the questionnaire.

The ‘Have Your Say’ section will also feature a full description of each scheme plus drawings.